Is Libra the gateway drug?

Earlier this week, Facebook announced it would be launching a new Cryptocorruncy, Libra, backed by a consortium of companies some if which you might've heard of.

People in the cryptocurrency space were left reeling with confusion. I'm angry at Facebook!.. But maybe this helps BTC?.. But it's centralized!.. But half the population on the planet gets exposed to crypto.. Is Facebook hijacking the crypto narrative? Yep, following the conversation online, there were pretty strong reactions.

Whether for good or bad, I'm confident this announcement eventually goes down in crypto history books as a monumental event. And I personally believe this is the best thing that could happen to the cryptocurrency space and it definitely helps legitimize the technology further.

Best thing to happen to crypto

2.7 Billion people get exposed to crypto! The scale is unimaginable. It does not matter if it's a Facebook owned wallet or that it's KYC-mandatory but this means we're warming up regular users (and regulators) to the concept of cryptocurrencies in the tangible, real-world transactions online. Showing them the benefits and the reason why many of us have been evangelists of the tech for years. If only a tiny fraction of the Facebook population tries out and has a good experience with cross-border remittance or buying gifts for friends through Instagram or something else, they might be much more open to trying out other more hardcore decentralized projects if it provides better value to them. 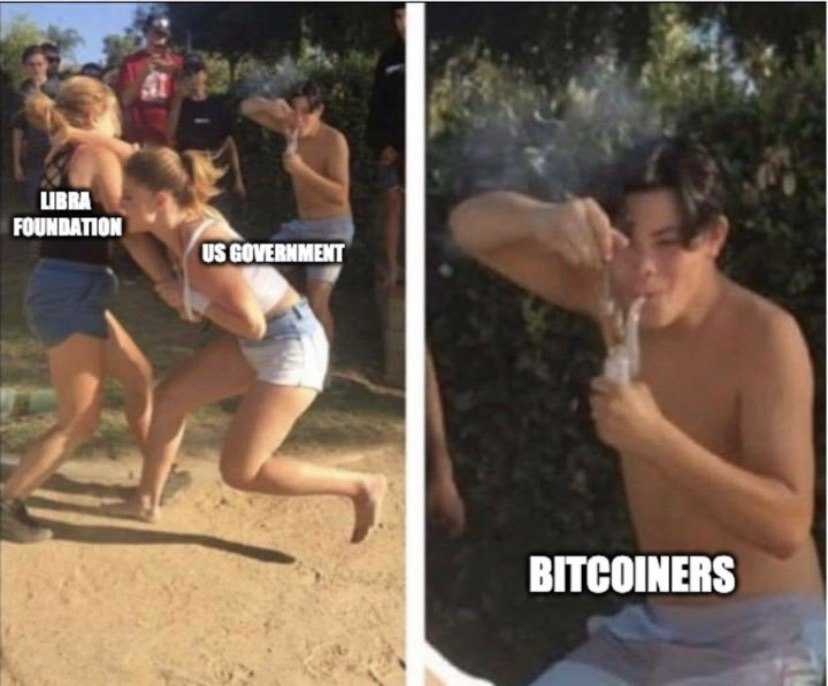 Fundamentally Libra is clearly nothing like Bitcoin and is not in the same space to compete. But this launch sets Facebook up to confront governments and regulations all across the world. No one knows if this project is even going to see the light of day, but at least the crypto technology is being discussed, challenged, researched and debated front-and-center instead of being a random sidelined annoyance that comes up in discussions when BTC peaks. The might of Facebook is on crypto's side working congress and regulators everywhere. 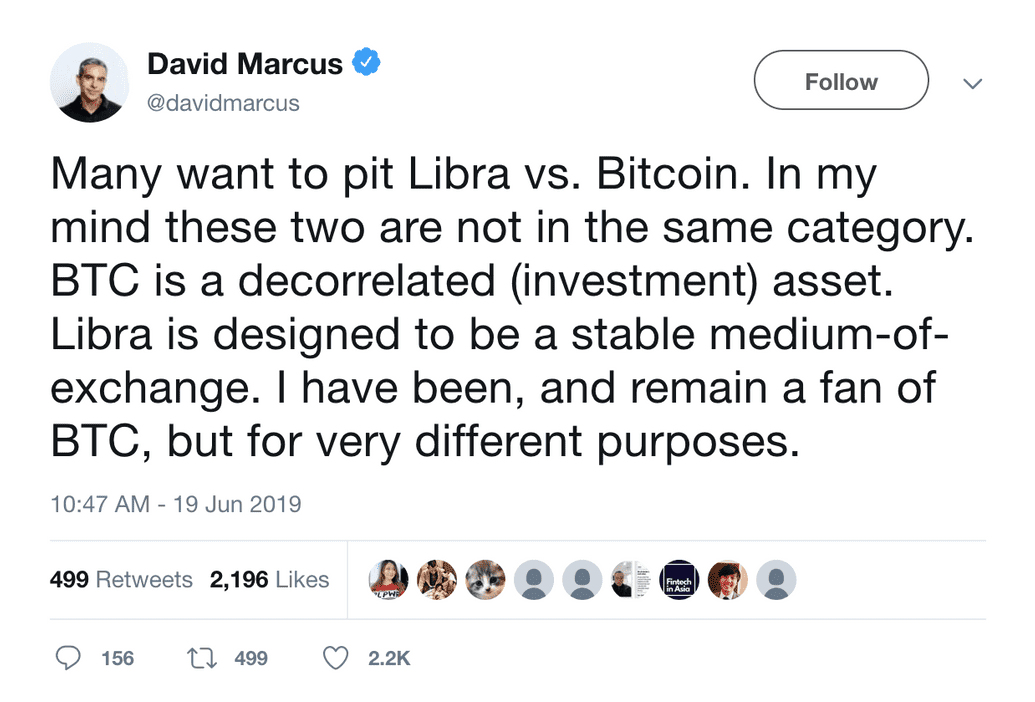 Things to watch out for

There are concerns that Facebook is hijacking the crypto narrative with a flawed, censorship-prone offering and goes completely in the opposite direction of what crypto stands for. There are also concerns of Facebook, which is not particularly known for respecting user privacy, is going to be even more involved in the lives of people once Libra gets adopted. Yes, these are defeinitely legitimate concerns and should be something to watch for. Althgouh, I'd say with the potential positive effects this development could have in the crypto world in the near future, it's well worth it to side with Facebook on this debate with the authorities for the time being.

Through the Libra platform, Facebook might possibly create the biggest on-ramp yet to facilitate the transition to the new order of money. Just speculating at the moment but I feel once non-tech people get used to Libra, it won't be long till they start exploring what other, more interesting and popular cryptos like BTC or ETH can do. It would also be much easier to create services that seamlessly cross between chains like Libra <-> BTC instead of current financial world <-> BTC.

As Andreas put it wisely, it's going to be fun to watch! 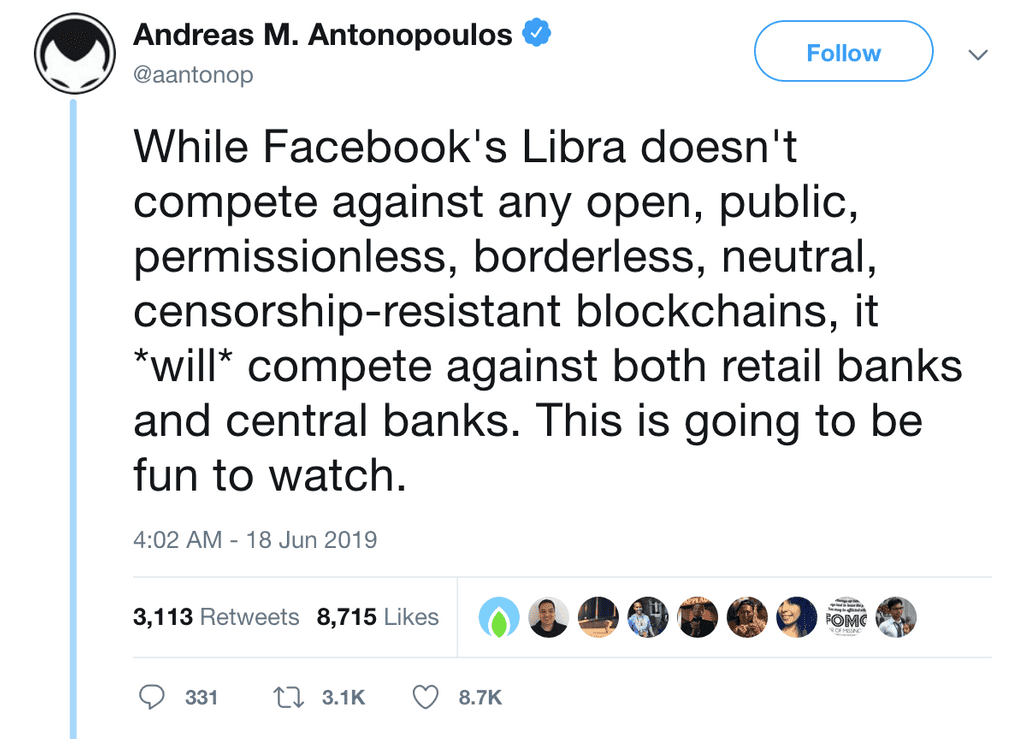